Kakeru is the main male protagonist of Orange. The series centers around him, his fate, and the efforts of his friends to fulfill the wishes of a letter from the future. Some of the mentioned details take place after the series and manga, in a second part called Orange: future.

Kakeru is average height with a slim build. His hair and eyes are dark, and he usually wears the typical high school uniform issued by his school. His height is 175cm. His weight is 65kg, and blood type is B.

Kakeru is initially shown to be quiet and reserved, however, once Hiroto Suwa and the others invite him to join them on their walk home and hang out with him more, he seems to open up and enjoy himself. He enjoys video games. Though he puts up a happy front around his friends and family, he hides his true feelings often and is incredibly depressed over his mother's death/suicide, in which he blames himself for it happening. As the story progresses, he finally lets some of his feelings loose to Hiroto Suwa and Naho Takamiya, though even after the incident, he seems to still believe his feelings are only a burden to others. He is also very hard on himself on a consistent basis. He claims to think about killing himself every day. He is also a skilled runner and is the fastest runner in his class.

Kakeru is introduced as a new student from Tokyo, who ends up sitting next to Naho Takamiya in class. After the short school days ends, Kakeru is invited by Azusa Murasaka to her family's bakery for some buns. He initially declines but is convinced by Hiroto Suwa to go. After being convinced he asks if he can send an email quickly, which is later revealed to be sent to his mother, who ended up committing suicide the same day. The next day, he is absent from school and stays absent for two weeks, attending the funeral and mourning the loss of his mother. While that happens, Naho in the story receives a letter which tells her to look after him. It tells her everything that happens and what she regrets not doing. It then tells her that Kakeru dies in an "accident" and that she believes she could have saved him. Naho struggles with doing the things her future self tells her she should have done because of her shy personality. He develops and confesses his feelings to Naho she says she has the same feelings but both never claimed they started dating so they love each other but aren't a couple yet.

Like his alternate timeline counterpart, he attempts suicide by getting run over by a truck, but this time he avoids it at the last minute because he became afraid to die. In addition he didn't have his bicycle since it was vandalized by Saku Hagita

Kakeru and Naho begin dating shortly after, promising to always be happy together with everyone else. Ten years later, he and Naho are now married (thus making her Naho Naruse) and has a son named Haru.

In the alternate timeline, Kakeru dies while on his bicycle by a truck, while wondering who Naho gave the chocolate heart to. Leading to the other five to send letters to the past and the events of the second timeline to save Kakeru in that timeline. 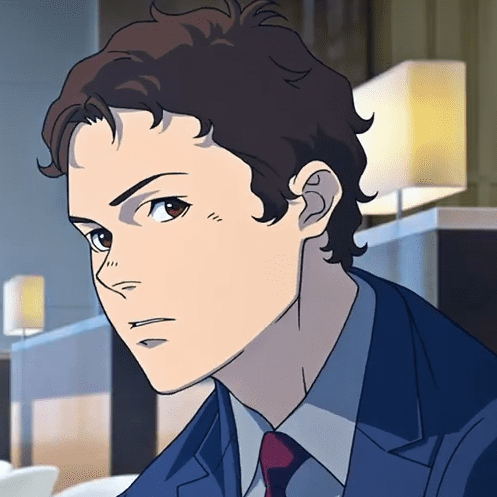 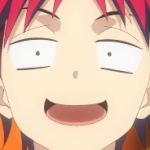